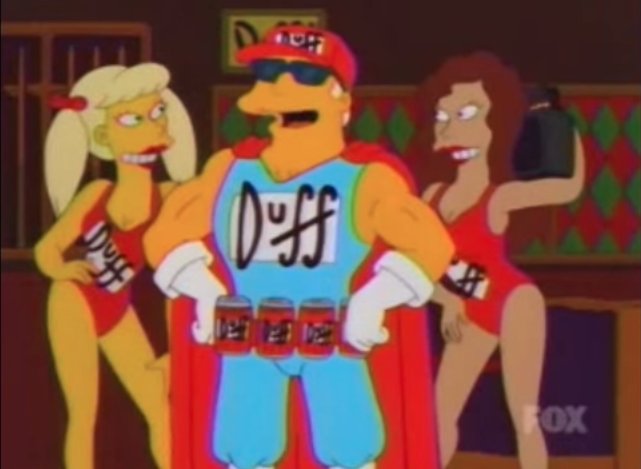 The iconic brew will initially be offered in Chile, "with plans to roll out to more of South America and Europe by early next year," The Wall Street Journal reports.

"The Simpsons" is hugely popular in Latin America. In fact, in Bolivia, when one TV station announced that it would cut down the daily two-hour blocks of "Simpsons" episodes, around 2,000 protesters took to the streets in protest. The network had no choice but to cave to the public demand and keep the show on air.

This popularity caused a number of unofficial Duff beers to be produced, many in Chile. Fox's official branded product will make it harder for imposters worldwide to market their own versions of Duff, as well as running the Chilean pretenders out of the market.

“Because the product did not in fact exist, the argument goes that Fox cannot claim trademark on it,”Ariel Casarin, an associate professor at the Universidad Adolfo Ibanez in Santiago, Chile told the Wall Street Journal. Over the years, Fox has become entangled in a number of lawsuits with brewers taking license with the iconic brand name. Now it seems that the time has come for Fox to roll up their selves and beat the brewers at their own game.

Jeffrey Godsick, president of Fox's consumer products division describes the beer as a "premium lager," that apparently has a deep golden color and caramel aromatics.

Fans of the show will immediately note that this does not nearly fit the profile of Springfields beloved Duff. The whole idea of Duff beer is that it's a parody of the cheap, generic beers that Americans are so familiar with.

In the episode "A Tree Grows in Springfield," Homer asks barkeep Moe for his finest beer. Moe, without missing a beat, gives him a "Duff Adequate."

To make Duff a crafty beer would seem to defeat the purpose — but perhaps that is the purpose.

“Duff is inspired by the brand that’s in the show, but it begins and ends at that,” Mr. Godsick told the Wall Street Journal. “It’s a completely stand-alone brand … you will not see any characters from the show involved in the marketing in any way.” FoxFox's "The Simpsons" is, above all, a family show.

That makes sense as the Simpsons brand, beloved by children, seeks to stay far away from any branded alcohol products in the real world.

So some day soon we may all be able to do as Homer Simpson does and enjoy a cold Duff beer on a hot Christmas morning.

Search For A Product 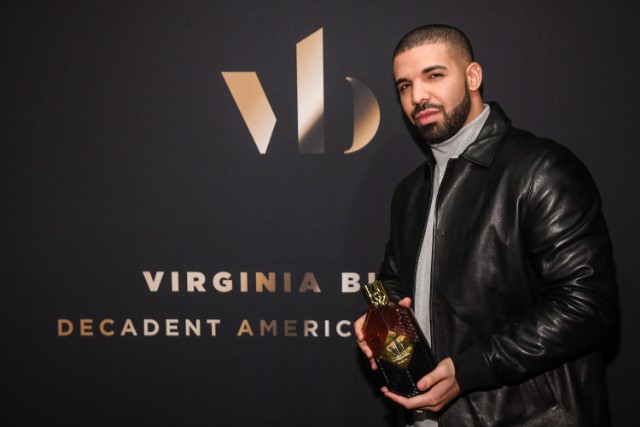 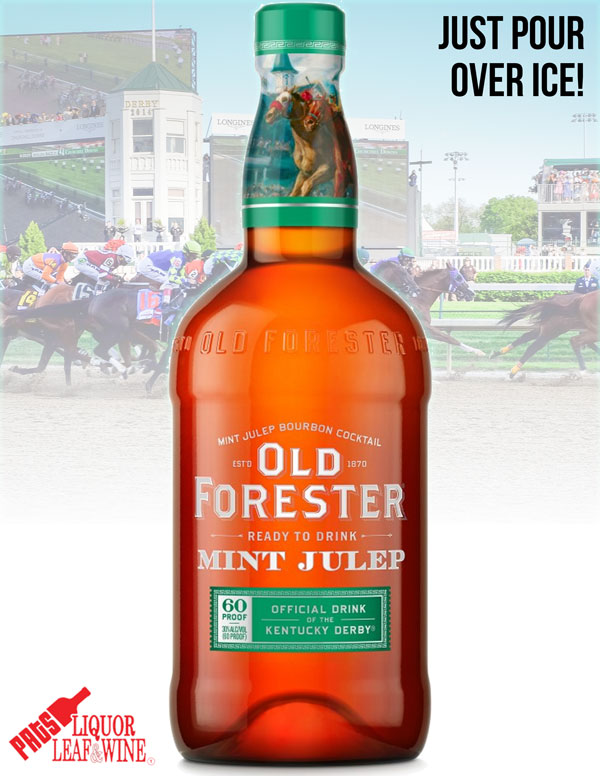 Pat's Liquor Leaf and Wine is an Orlando Liquor Store that specializes in having the largest selection of Liquor, Beer, Wine, Champagne, Cigars and Party Supplies in the East Orlando Area!